an update of sorts

i know it's been months since i've blogged and i know i always plead being busy... but it's more than just being busy. i haven't really made the time to pop over here and write down what's been happening in my life because i really don't know where to start. in fact, i don't even remember where i left off! *goes back to check when last blog post was* ........ july, that's not so bad.

as most of you probably know, i spent the majority of july on vacation - a week travelling in italy and then a week on a mediterranean cruise with my family.  what a treat. once i get all my photos edited, i'll be doing a couple of separate blog posts on those (i hope). the one on venice should be making an appearance within the next few days.

august was extraordinarily busy. i photographed three skating competitions, two under my own business name. thank you to everyone who made minto summer skate and thornhill summer skate such huge successes for me. i enjoyed meeting each and every one of you and i wish you all the best in the coming season. i hope i'll get to see you all compete again

in between skating competitions i also had the opportunity to do a little photoshoot for one of the new pairs teams (made up of two familiar faces) at kwsc for a brochure they are appearing in for an ice show. i'm excited to see how this pair develops. here are a few of the photos i took of shalena rau and rob schultz:

in addition to photographing shae and rob, i also got to photograph kwsc's starskate campers in their week-end show, which was great fun! the there was zombies, and boy, those kiddos did not go half way with the makeup and hair!

apart from that i have been uploading thornhill & minto photos into their respective galleries, editing vacation pictures and making collages to wish good luck to the skaters who are competing on the junior grand prix circuit (skaters going to kosice, slovakia stay tuned - yours is coming tonight or tomorrow).

oh, and last weekend my mum and i drove up to port carling (near muskoka) for their "beat the heat" ice show, put on my the port carling figure skating club and the brian orser foundation. here are a few photos and the review i posted for sport-folio.net. 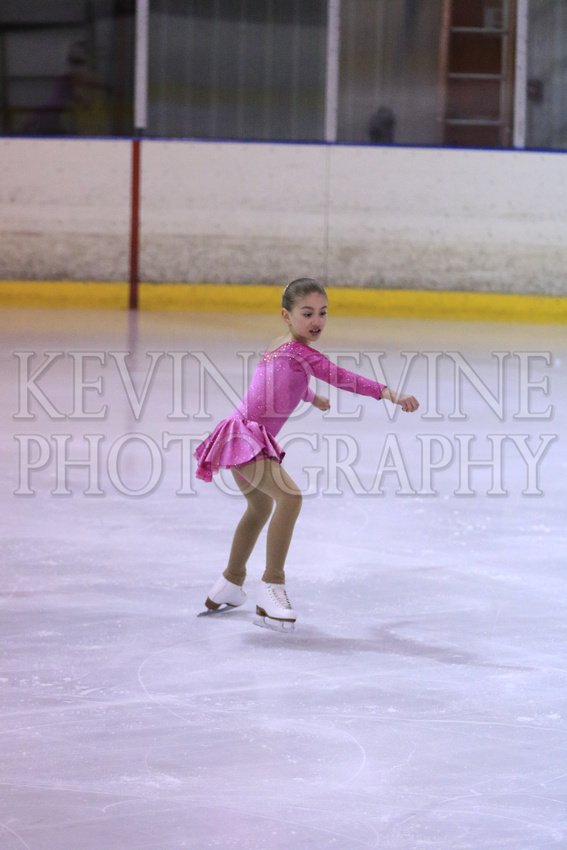 George Flye(non-registered)
I was thinking about photography and how it's been a big part of my life since I was in high school. I've always been interested in taking photos, but I never thought much about what it all meant until recently. I will have to read http://bestwritingsclues.com/reviews/paperrater-com-review/article in order to find the best writer for my essay now. My first camera was a cheap point-and-shoot that I got when I was 14 years old. It didn't take great pictures, but it did have an easy to use interface and an automatic exposure mode, so I could get some basic shots without having to think too much about it.
Joany Gregory(non-registered)
There is an amazing thing concerning the bond a mother has with her unborn youngster. It's difficult to depict the propensity I can discover here http://essayreviewuniverce.com/myperfectwords-review/ during a maternity shoot, and we remember that we need to lift up this perpetually striking time in your life.
No comments posted.
Loading...
Subscribe
RSS
Recent Posts
Earls Take Italy Part 2 Kitchener-Waterloo Skating Club 75th Anniversary 2013 in Review is happiness a choice? NEXXICE Gala Earls in Italy Part One: Venice EOS Sectionals Sectionals Season an update of sorts prom
Keywords
photography Figure skating sectionals italy travel EOS NEXXICE Skate Canada Synchronized skating blog
Archive
January February March April May June July August September October November December
© Danielle Earl 2022
User Agreement
Cancel
Continue